Following a faint trail of clues, the accomplished archaeologist, Doctor Elizabeth Shaw, and her partner, Charlie Holloway, along with a seventeen-man crew, embark on an ambitious, deep-space scientific expedition. Aboard the revolutionary space-exploration starship, USCSS Prometheus, the team sets foot on the rocky terrain of the desolate exomoon, LV-223, in 2093, to investigate the existence of the superior extraterrestrial species known as the “Engineers”. But, there, inside a mysterious, complex structure of cavernous dark chambers and an intricate underground system of tunnels, more enigmas await. Now, a terrifying discovery threatens not only the outcome of the bold outer-space mission but also the very future of humankind. Is the world prepared for the answers to the fundamental questions of human existence? 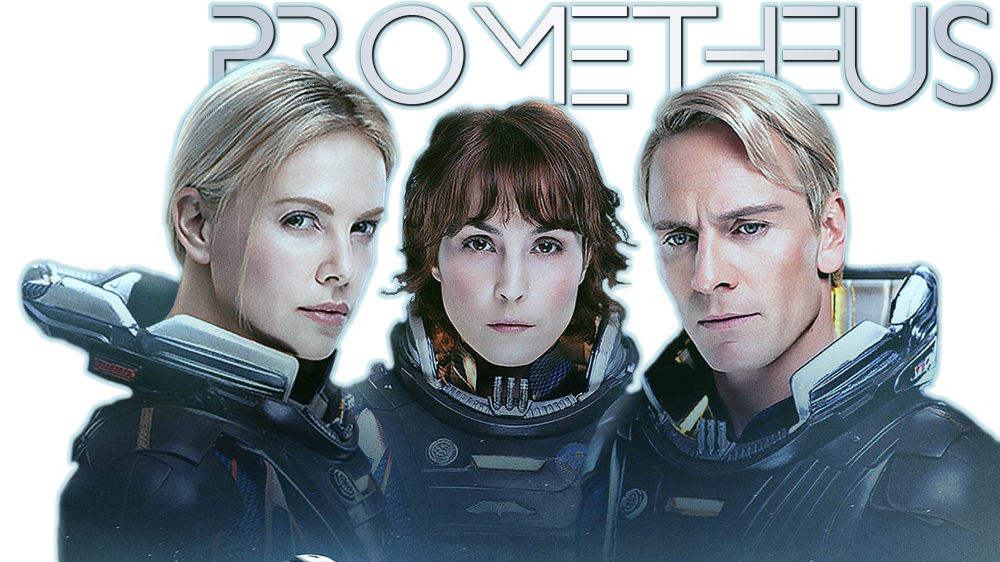