Love, Death + Robots is a 5-time Emmy winning animation anthology series produced by Blur Studio. Launched in March of 2019 on Netflix, Love, Death + Robots delivers a variety of style and story unlike anything else, spanning the genres of science fiction, fantasy, comedy, horror, and more. Created by Tim Miller with David Fincher as executive producer, the series brings together a global team of directors and animation studios to push and expand the medium. Eighteen shorts in all, Love, Death + Robots has something for everyone. 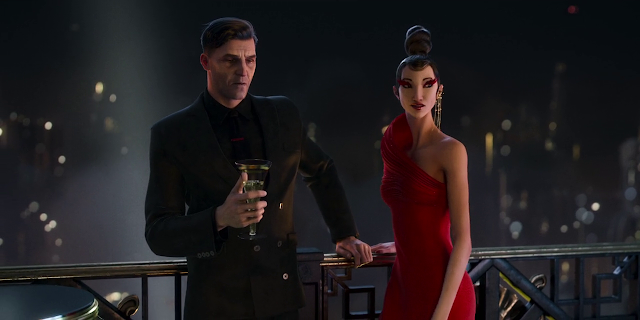 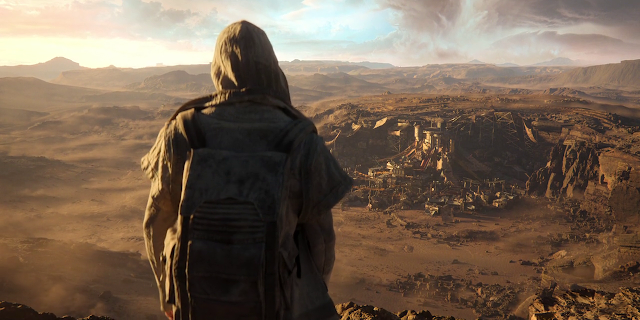 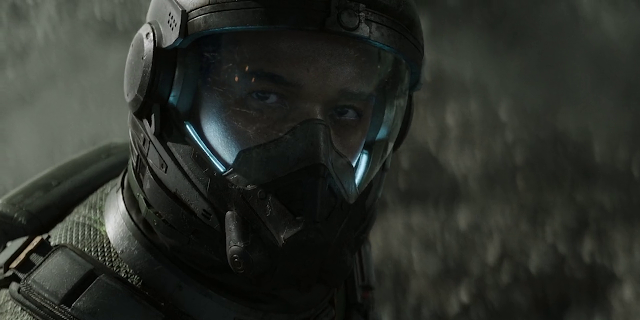 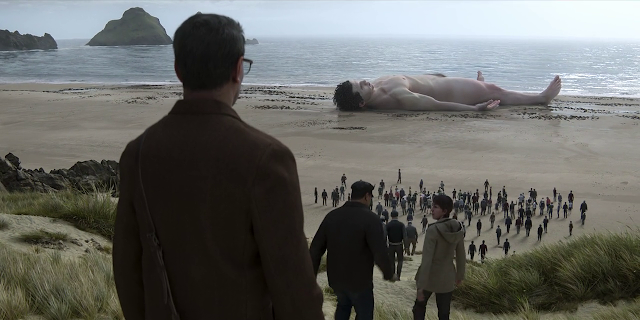